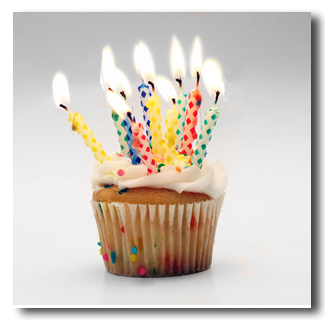 Ten years ago, there was a girl excitedly waiting at home while her mum and sister went to bring a cat to their house. It was their first pet ever, and it seemed to be an even greater event to a nine year old.

The cat was just about a month old at the time, so little that she could even sit entirely in dad’s hand. Since they did not know exactly when she had been born, her sister and her agreed to mark the date that cat came home as the birthday.

As all other kittens, she was shy and bit with her little teeth whenever there was someone trying to approach her. There were countless of times when they thought they lost the cat already, then either they found her in the … washing machine (

) or under the bed in … their neighbour’s house. She was just about in every cranny she found, trying to hide herself!!!

As the girl grew up, the cat was always with her, when she cried, when she was excited, when stressed, or when she found no belief in herself. The cat was just there, either using her wet nose to touch her owner, or just jumped to her crossed legs and … slept. Who knows who was warming whom!!!

The girl also witnessed changes in the cat’s life. From the time she was a kitten, getting excited easily every time after being fed, to time when she grew up and got more “mature”. When she was sick, could not even walk the stairs, when she was furious, when she was lonely because of being left alone at home at night, and got noisily happy when everyone came back …

Her sister and she tried thousands of times of give the cat a name, but every time always so many things came up that they ended just not knowing which to choose

. To them the cat is way more than just one single thing that a name can capture

, so … finally, maybe just call her Cat, with a capital C

It has been ten years already. Her cat now has lived a whole decade!!! Though she cannot spend time with her as much as before, two holidays a year is still enough for them to not forget each other. Cat is part of her childhood, but she does not want just that!

Yes, happy 10th birthday, Cat. Be as pretty, smart, and funny … just as you are! 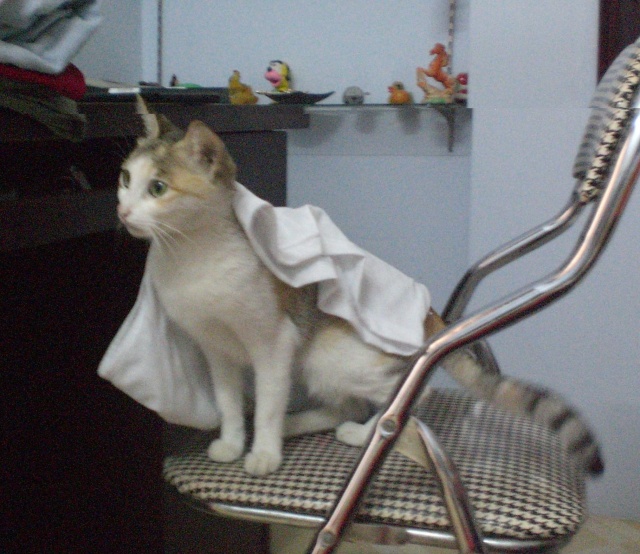 One Response to "Happy birthday"