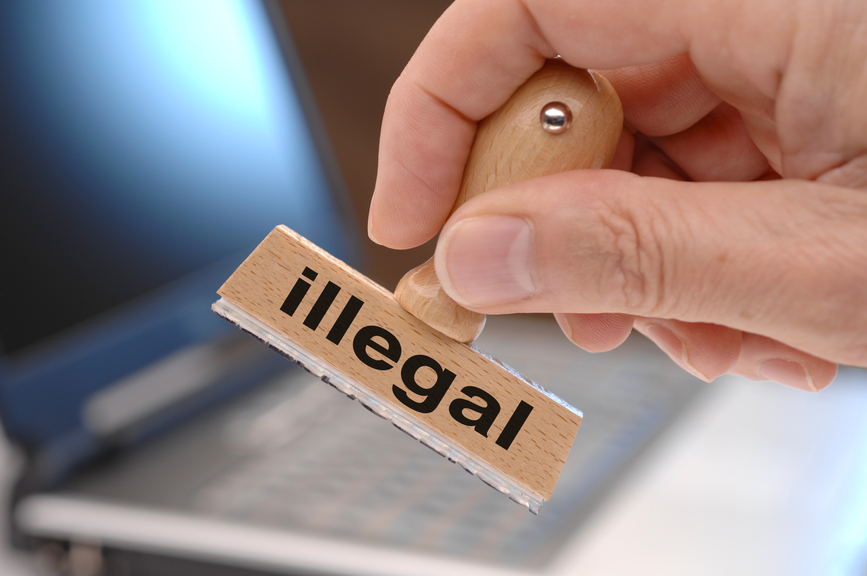 This is a topic that I often don’t want to talk about, because just thinking about it already makes me feel hopeless and frustrated. It also seems that everyone I talked about this to felt the obligation to give me some advice, or feel sorry for me, which is totally not something I was looking for. I’m writing this not to get pity, I just hope this can remind people again of the reality that we are living in, that inequality and injustice can be more subtle and hit us closer than we think.

Two years ago I left my job and packed for Finland to start a Master’s degree. There were several reasons for this, including me feeling that I needed proper education in corporate communications, but another big reason was because I wanted for my husband to come along so that we could experience living together abroad for some time. This sounds trivial, but it’s particularly important to me, because I had lived by myself abroad for quite a few years before, it is a big part of my life experience, and I wanted to share it with my most important person. The thing is at that time we were just united for over a year after our two years being apart when I studied in Australia, and long distance was so hard that we had vowed to never do it again, so this was a big risk I took just to have a chance to live together abroad. Admittedly, I was naive, I went ahead with that little plan without checking carefully the requirements for Finnish residence permit on the basis of family ties. I just thought we were married, I reside legally in the country as a student, there can’t be any reason for him not to be able to join me. And there shouldn’t be.

So in September 2013 I left for Finland first and my husband stayed back in Vietnam to apply for his residence permit. I had planned for him to join me in a few months, by Christmas at the latest. Yet New Year came and passed and there was still no news. Then we hoped for February, because that’s the average processing time for family tie residence permit applications. We had sent several pledging emails, called the Embassy in Vietnam and the Migration Service in Finland (Migri), to ask them to at least let us know how it was going. All communication effort disappeared into the void. Needless to say, things that we had planned before to do together in Finland shattered one by one. There was no month passed without us checking the queue on Migri website, because that was the only little piece of information we had. Even after when his application was supposed to be processed a long time ago according to the queue update, there was still no news.

In June, I finished one out of two years of my Master’s program and came home for the summer. So many questions were asked by family and friends as they knew about our plan, and a shrug of the shoulders was all we could give. Not until three months later, after I had come back to Finland, that we received the decision. It was a rejection. Lengthy reasoning, but basically it said because I didn’t have an income (Yes, me, who wasn’t even the one applying). Apparently this is an unspoken requirement, that we had no idea existing when my husband applied. He had enough savings that would provide him for years staying in Finland with me, even if he does not work, and with his skill set, he can find a job in Finland without much problem, but they had to reject with a reason unrelated to him. Why did they reject him on a ground that is not even mentioned in the requirements? However, that wasn’t even what baffled me the most, what makes me mad is they took ONE YEAR to process it. ONE FREAKING YEAR without any update!

No need to mention how devastated we felt at that time. Utter disappointment. But we did not like to accept defeat that easily, because I believe obstacles are there just to block people who don’t want something bad enough. I suggested him to apply for a job in Finland and apply for residence permit on employment ground. The truth is by this time my husband was fed up with all this already, he didn’t even want to come to Finland, he just did it because he wanted to be with me. So soon after that he got an offer to work at a start-up in Finland, and again we set out the second attempt to apply for his residence permit.

On Migri website, the target processing time for residence permit application for employment is said to be four months. And the maximum processing time is six months. My husband submitted his application last October, it is now June, almost eight months later, and we still have not heard any news about it. We sent emails, we called, but again, all of our questions disappeared. I’ve never seen a Finn not keeping promise, but this Migri business is the biggest liar right there.

People who know me know that the more I get defeated, the more stubborn I become. Now if my husband can’t join me at all to live in Finland, at least I want to travel around Europe with him before I finish my study this summer and go home. So again, even though husband does not want anything to do with Finland anymore, I made him apply for a tourist visa at the Finland Embassy in Hanoi (note: visa: short term stay, residence permit: long term stay (over 1 year)). Not only all this immigration business is extremely time-consuming, headache-inducing and heart-wrenching, it is also very costly. By this time we have paid several hundreds of euros to Migri and the Embassy in all kinds of fees. Now you think a tourist visa shouldn’t be a problem, right? He got all the required documents, his bank account, my invitation letter, proof of my legal residency, his company’s permission for him to leave for a month. I thought so too. But apparently whoever decided on his application at the embassy in Hanoi did not.

First, one must understand there are several grounds on which a Schengen visa application can be rejected, those include counterfeit document; not enough proof of sufficient means of subsistence (read: money); have already statued in Schengen region for three months in the same period; an alert has been issued by some government; a threat to public policy; security or health; invalid medical insurance; and information submitted not reliable. Needless to say, none of this applied to my husband. So they had to base on the most ambiguous ground to reject him, which is “your intention to leave the territory of the Member States before the expiry of the visa could not be ascertained” (read: we think you would reside illegally in our country). When I read this, I just couldn’t help but throwing my hands in the air in defeat, because it’s… it’s just BS, just such typical discrimination against people of developing country.

Yes, so because we are from a “third world country”, you had to make sure you throw in there such ground to reject us in the scenario that you cannot find any proof for your suspicion? Yes, we are judged based on the place of our birth, which we do not have any choice on, and so we are immediately denied of any right which comes so easily to our counterparts born in other countries, which is in this case, can be just as simple as the benefit of the doubt. If you have any reason to think my husband may reside illegally, at least give us the chance to provide more information and document before making your decision. Don’t you think if he were to attempt illegal immigration, he would have a perfect application and you wouldn’t be able to detect anyway? I guess the reason he is doubted is because he has applied for several permits, but thinking about it, none of it is his fault. The first time he was rejected on a ground that doesn’t even exist explicitly, the second time the application is still being processed until God knows when because migri doesn’t keep its damn promise.

From a political point of view, I understand why countries have to protect their borders and often can’t be a do-gooder that accepts everyone who wants to come and live there. But that’s not what I ask for. I ask for a fair and transparent process, which if I can’t hope for in Finland then there is no hope anywhere else. I understand many Vietnamese have attempted illegal immigration in several countries in the world, but I don’t get to choose where I was born. It is as unfair to judge a person based on his place of birth as it is based on his skin colour.

I came to Finland expecting equality and fairness, but all I got from this roller coaster of emotions when dealing with migri and embassy is just discrimination and prejudice. I have one single wish, that is for my husband to see the place I live, the school I study, to show him this country in the north that I had admired since I was a little girl, but once and again that simple wish has been denied ruthlessly. Finland has been so great to me in many ways, but for this particular issue, I have to say “&*£^$£( YOU FINLAND!”

I guess in this case we are as much victims of our own people’s doings as we are victims of stereotypes. And that’s not okay. That’s something we should be at least aware of, and do our best to try to change.

What a girl wants